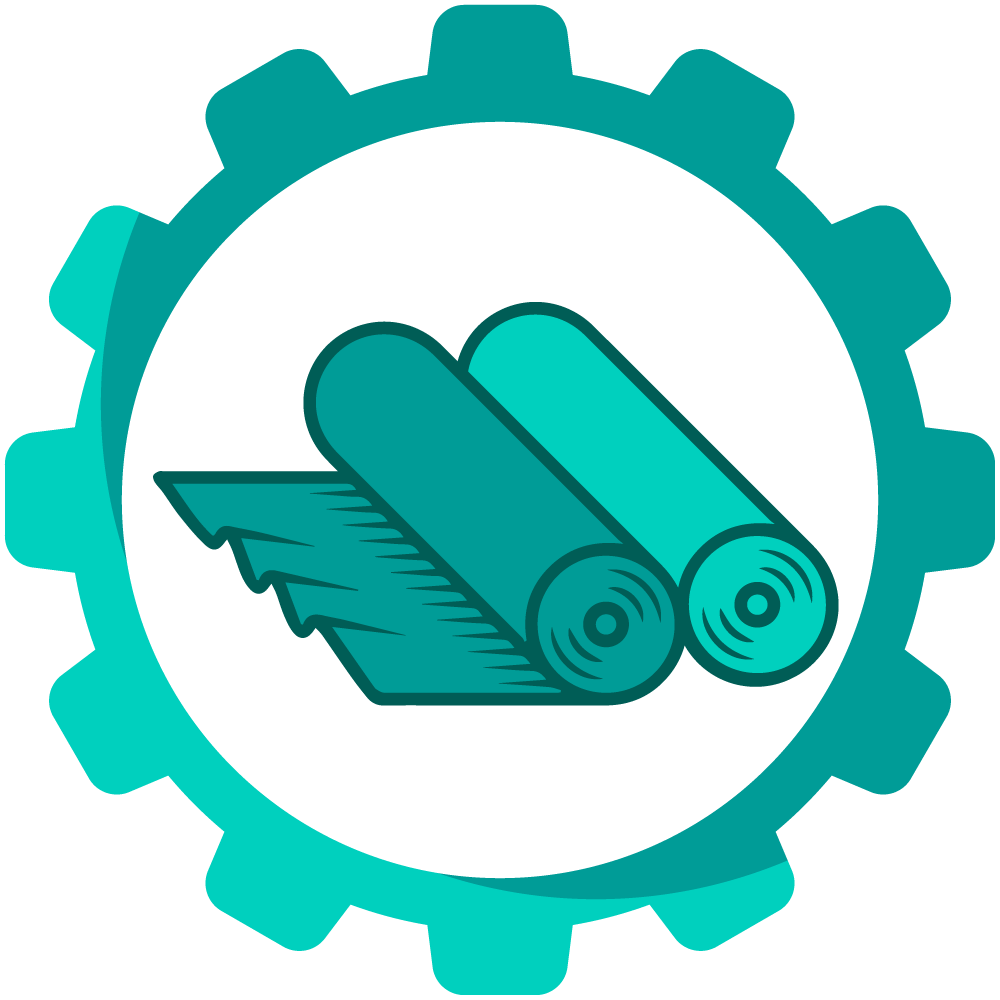 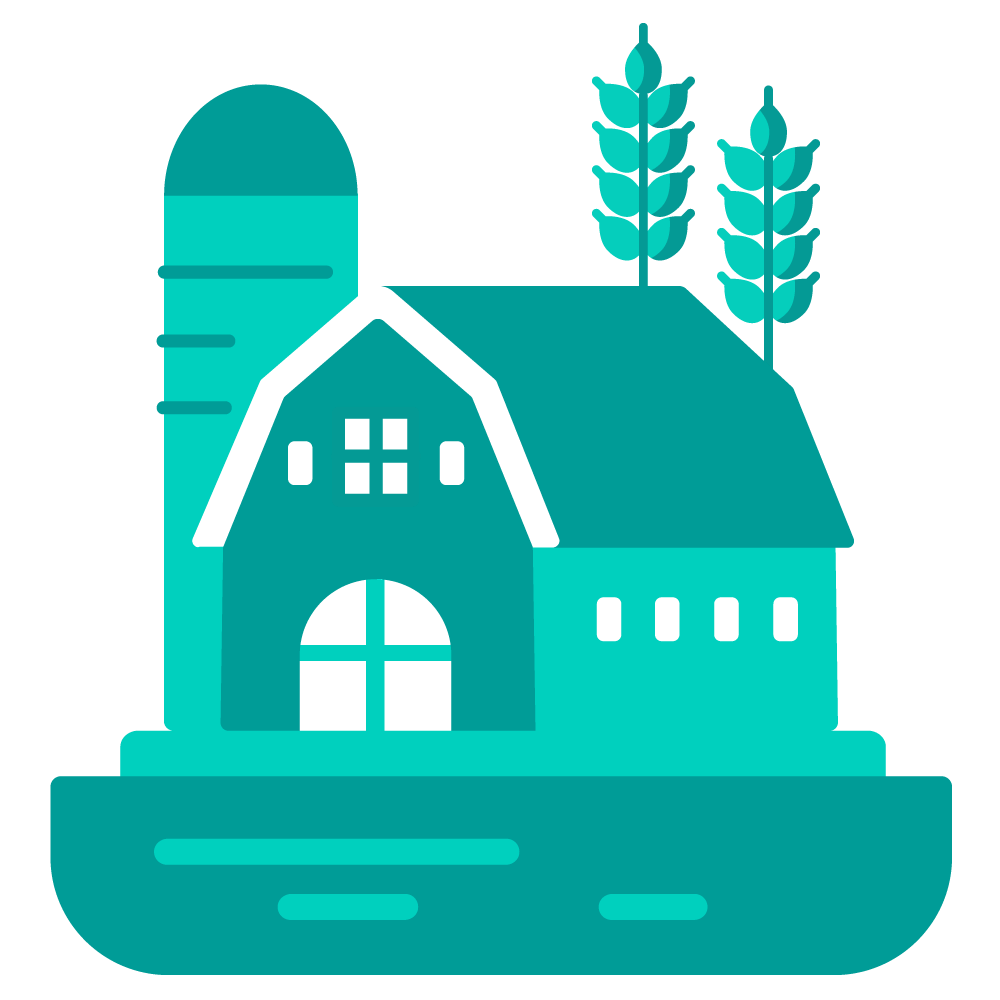 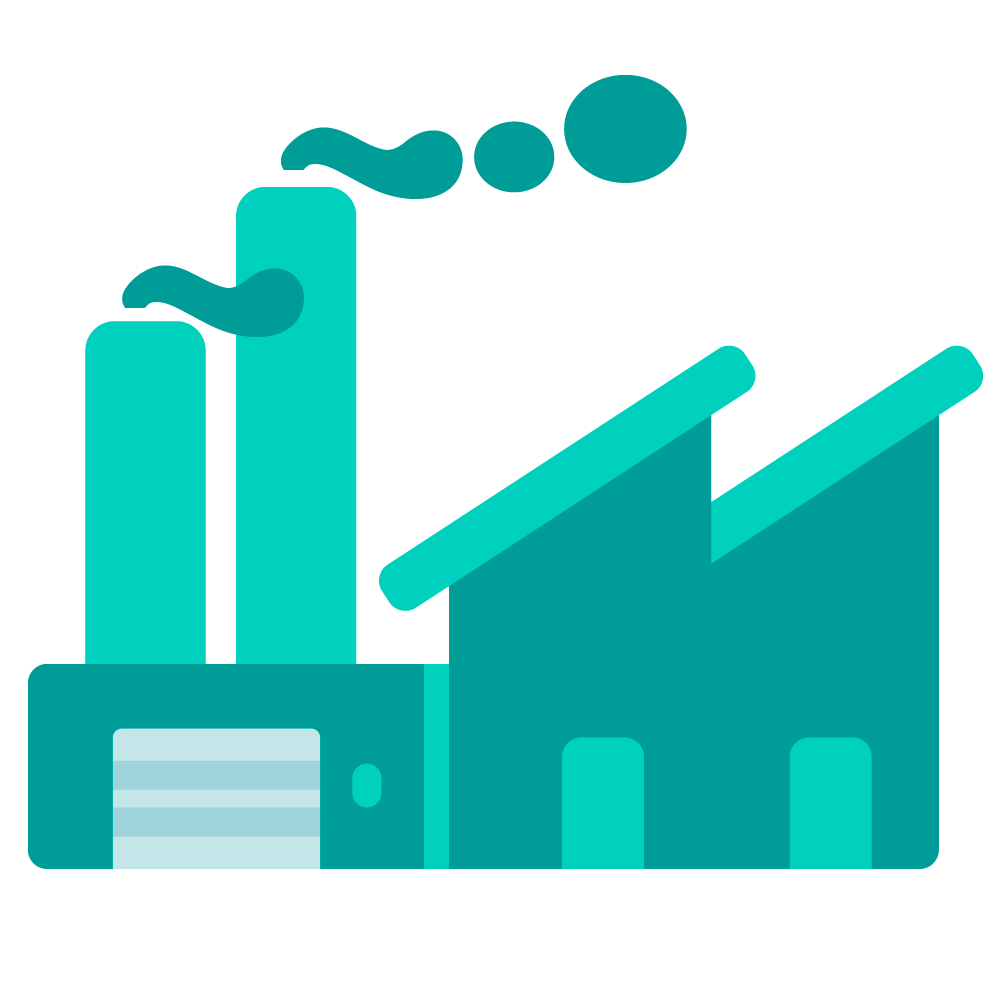 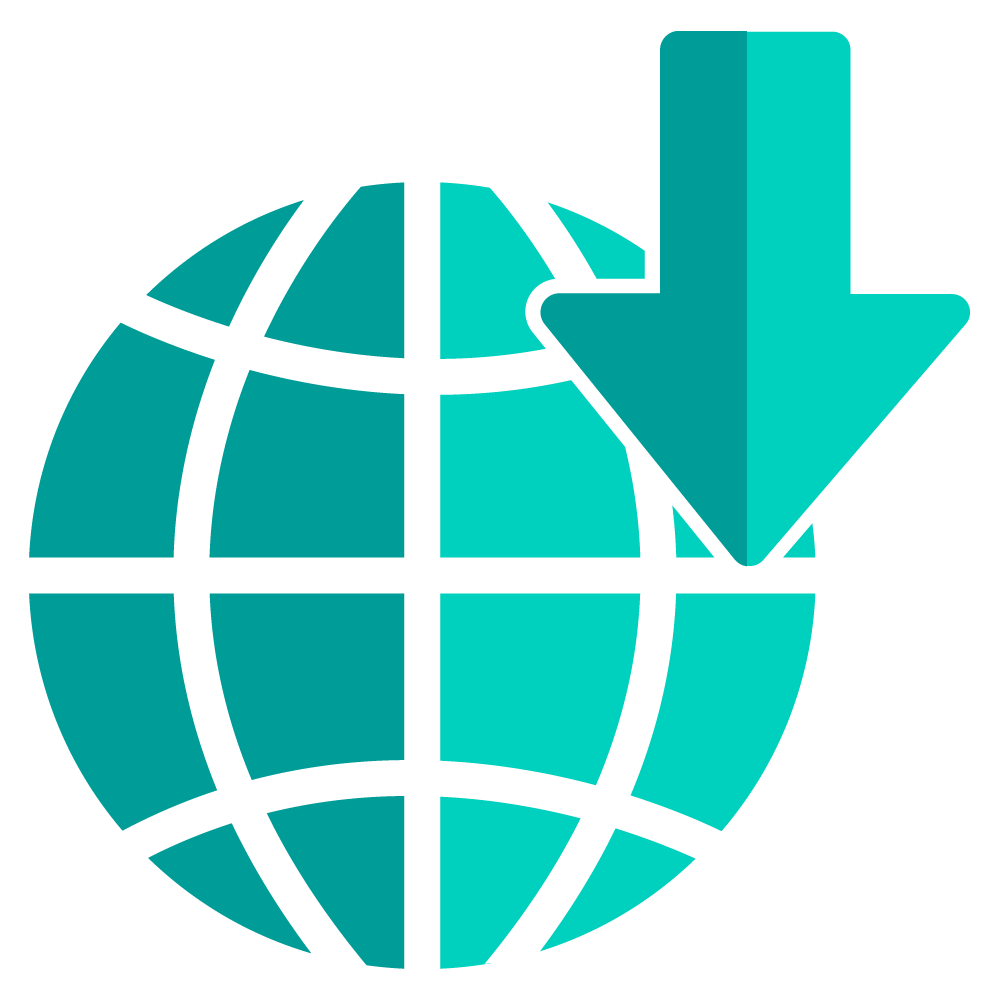 Peja opened its first Representative Office in Vietnam in 1992, initially under the Stork umbrella and later on as an independent company. For many year’s, Peja has had close links to the Stork Group of Companies, one of the oldest Dutch machine building and engineering companies. The co-operation is meanwhile extended with other leading industrial and machine building companies in and outside the Netherlands, which has nowadays resulted in Peja being the official representative in Vietnam for an unique combination of leading operating machine building companies from different countries around the globe. 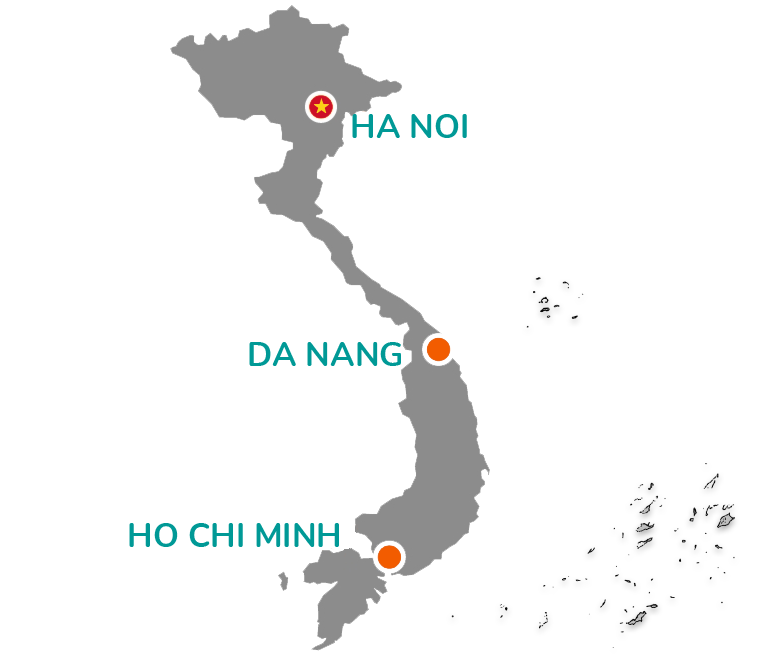 Sign up for the latest news and deals
info@pejavietnam.com

Peja Vietnam pays special attention to enhancing the capability of our local service team so as to be able to supervise the installation, do the testing and commissioning as well as provide the necessary operational instructions. After all this will save the customer time and cost. 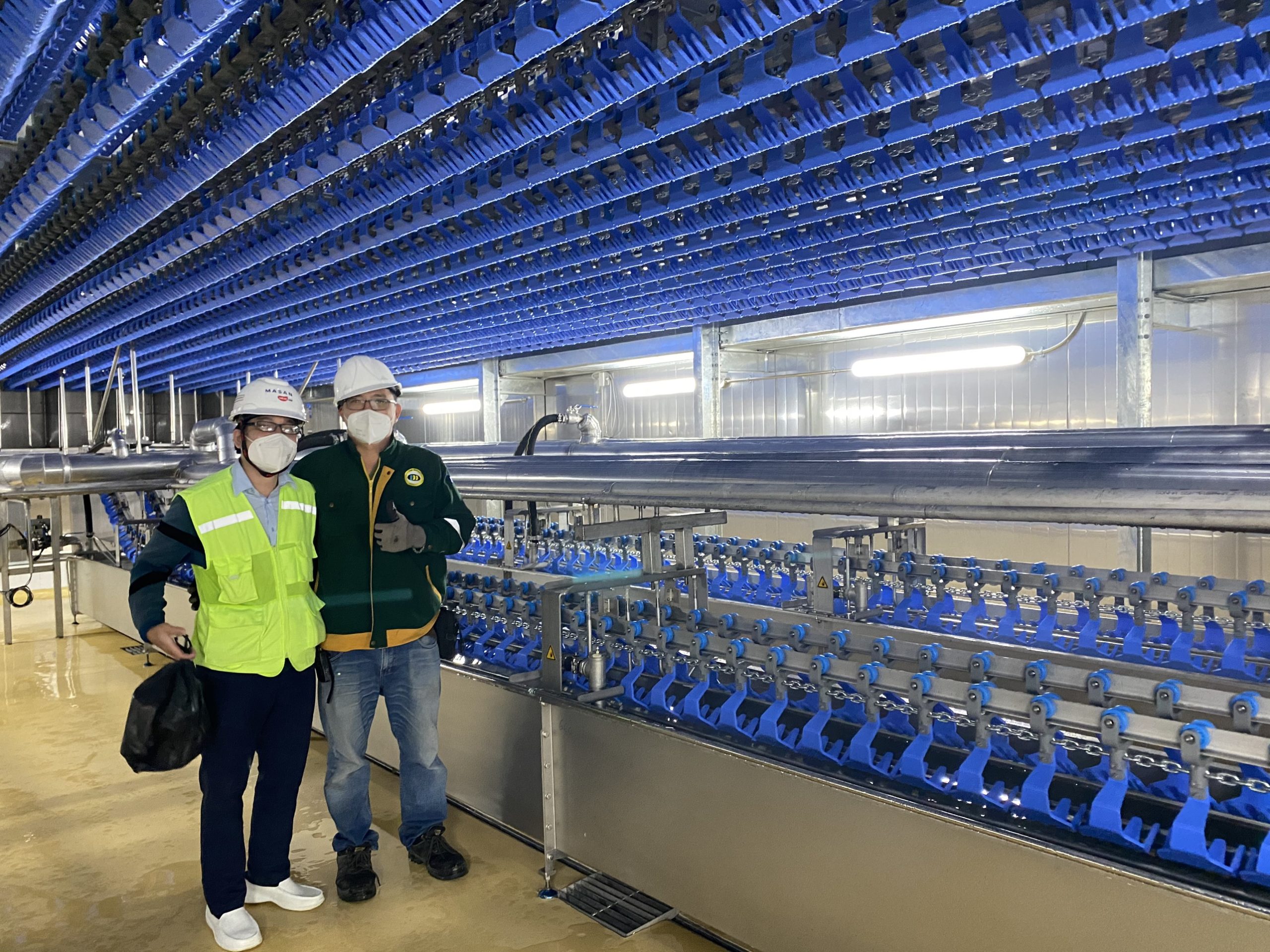 Preventative maintenance involves the systematic inspection of equipment where potential problems are detected and corrected in order to prevent equipment failure before it occurs. Preventive maintenance offers our customers a number of important benefits including a prolonged life of the equipment and less down time. 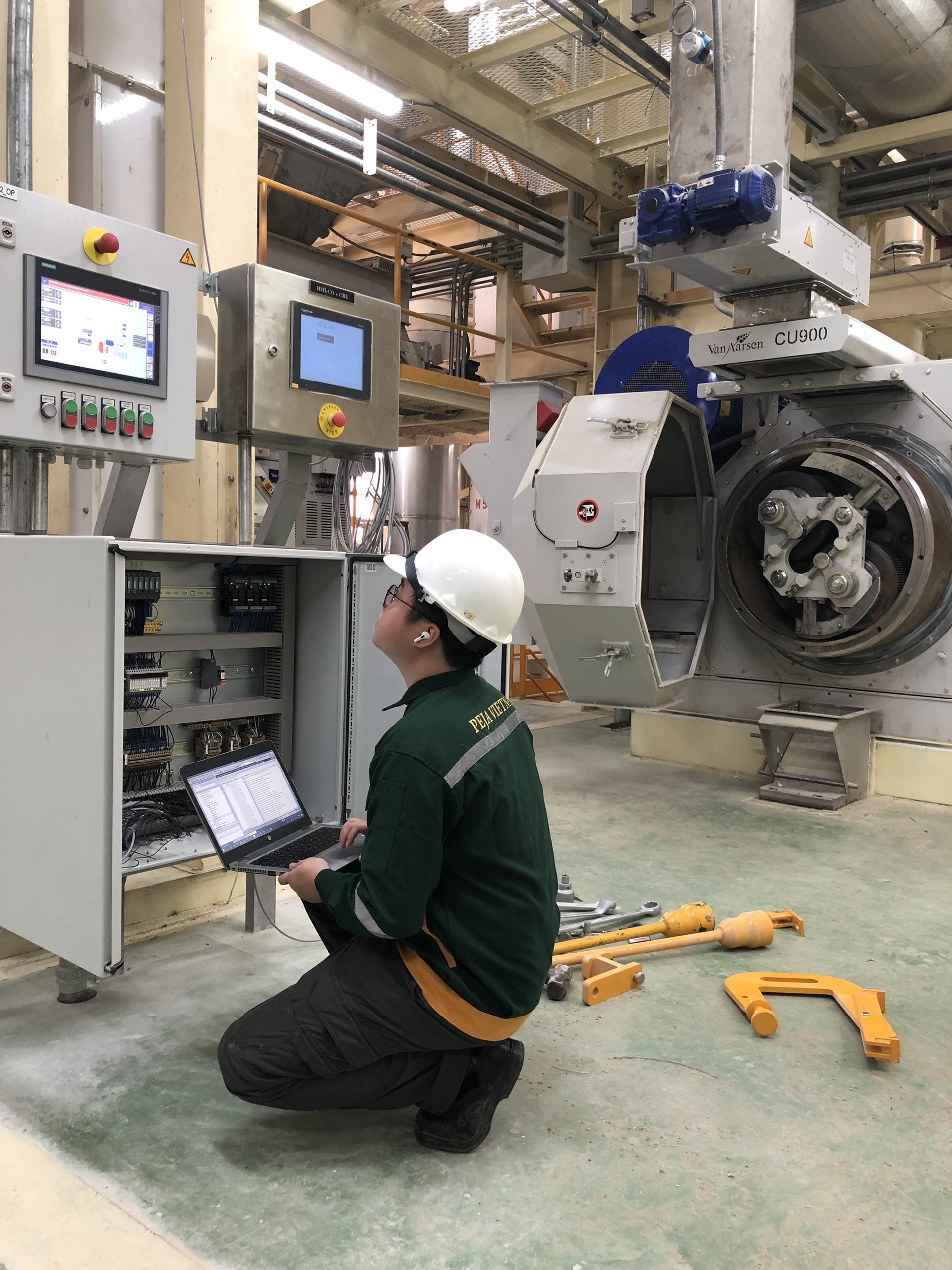 Any moment the machine gets an unexpected breakdown it will cause losses to our customers. Downtime must be avoided and as such our service team, consisting of qualified, and well trained engineers is at disposal to bring the machine back in operation soonest possible.

Most of our machinery are nowadays equipped with a remote access function, allowing remote problem solving so as to shorten the downtime and reduce production losses. Alternatively, our service team will come to customer’s site for any trouble shooting or to perform the required corrective maintenance. 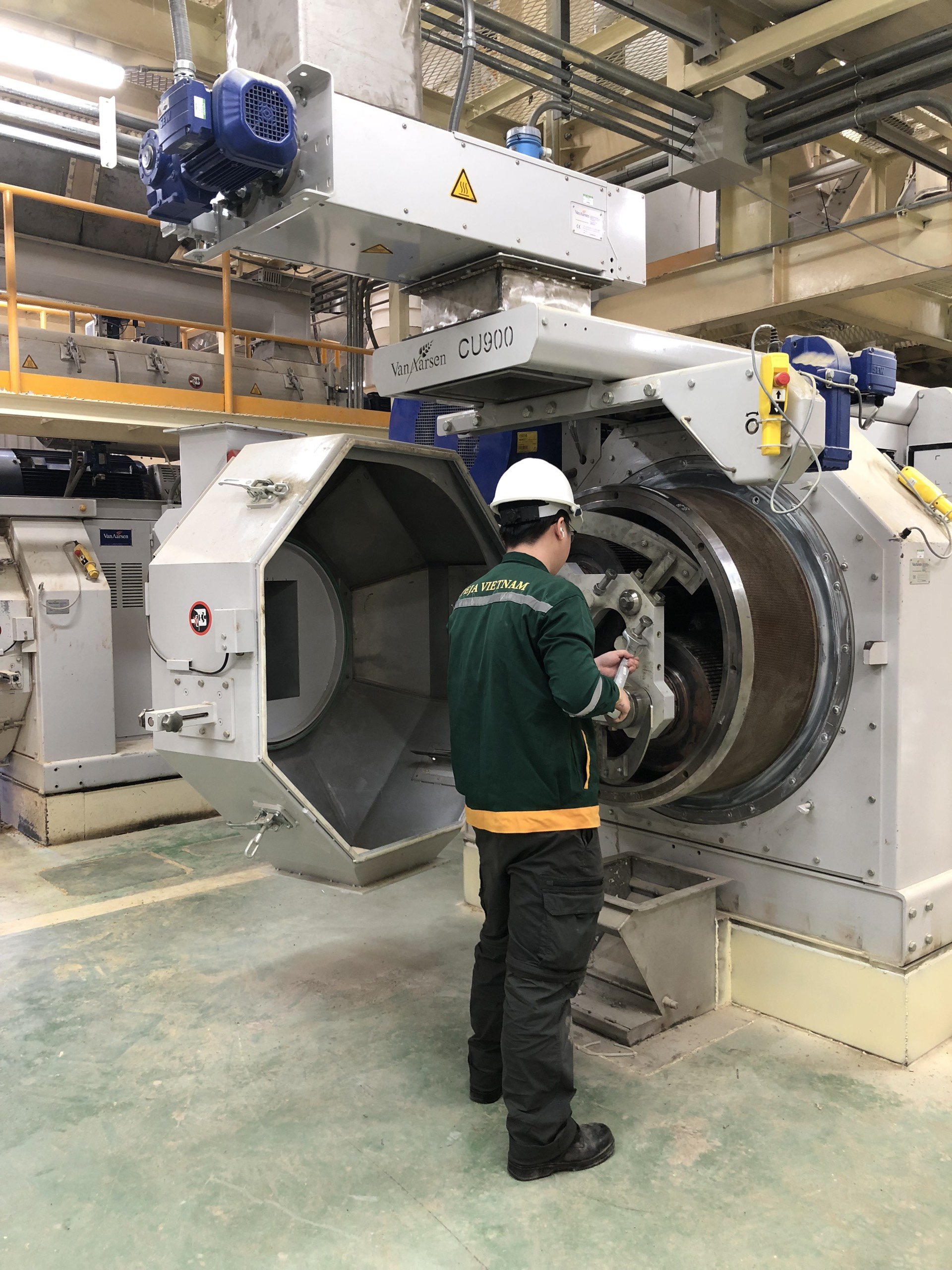 Peja Vietnam Co,.ltd. main goal is to hand over projects successfully so that our customer can operate at full satisfaction with the state of art machinery supplied. As such qualified and experienced local project engineers are assigned to coordinate between customer and supplier.

By our experience, a good consultation between supplier and customer will limit risks and avoid failures and delays. By bridging the difference in culture and harmonizing the working style we strongly believe we can contribute significantly to the successful implementation of any project. 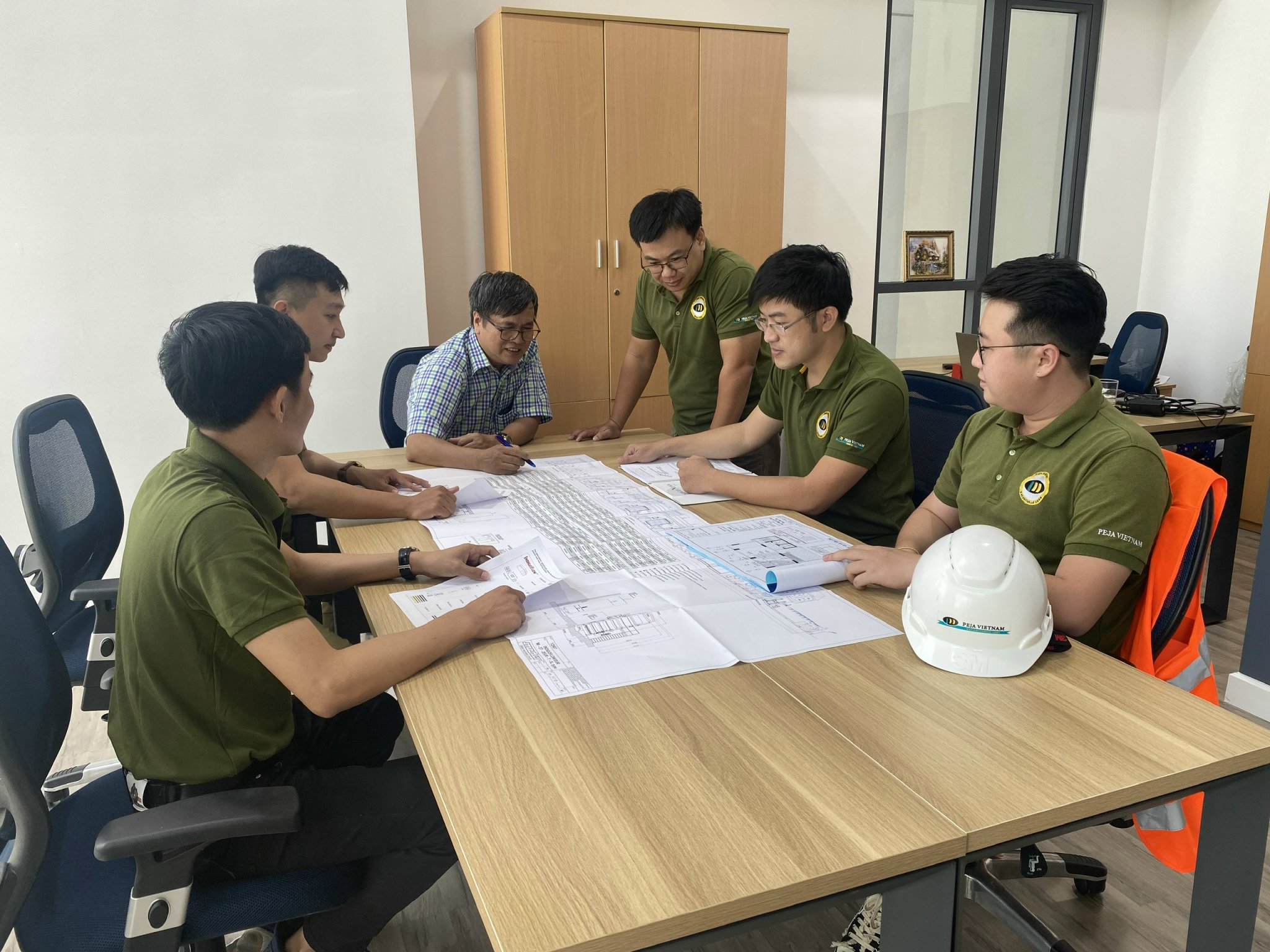 At Peja Vietnam Co., ltd. we understand that a reliable production process and stable, high quality product output contribute importantly to a profitable investment for our customers. As such we much care about training and technology transfer, both during and after commissioning. By sharing our experience on the process and technology we aim that the customer can operate and maintain the equipment independently and effectively. 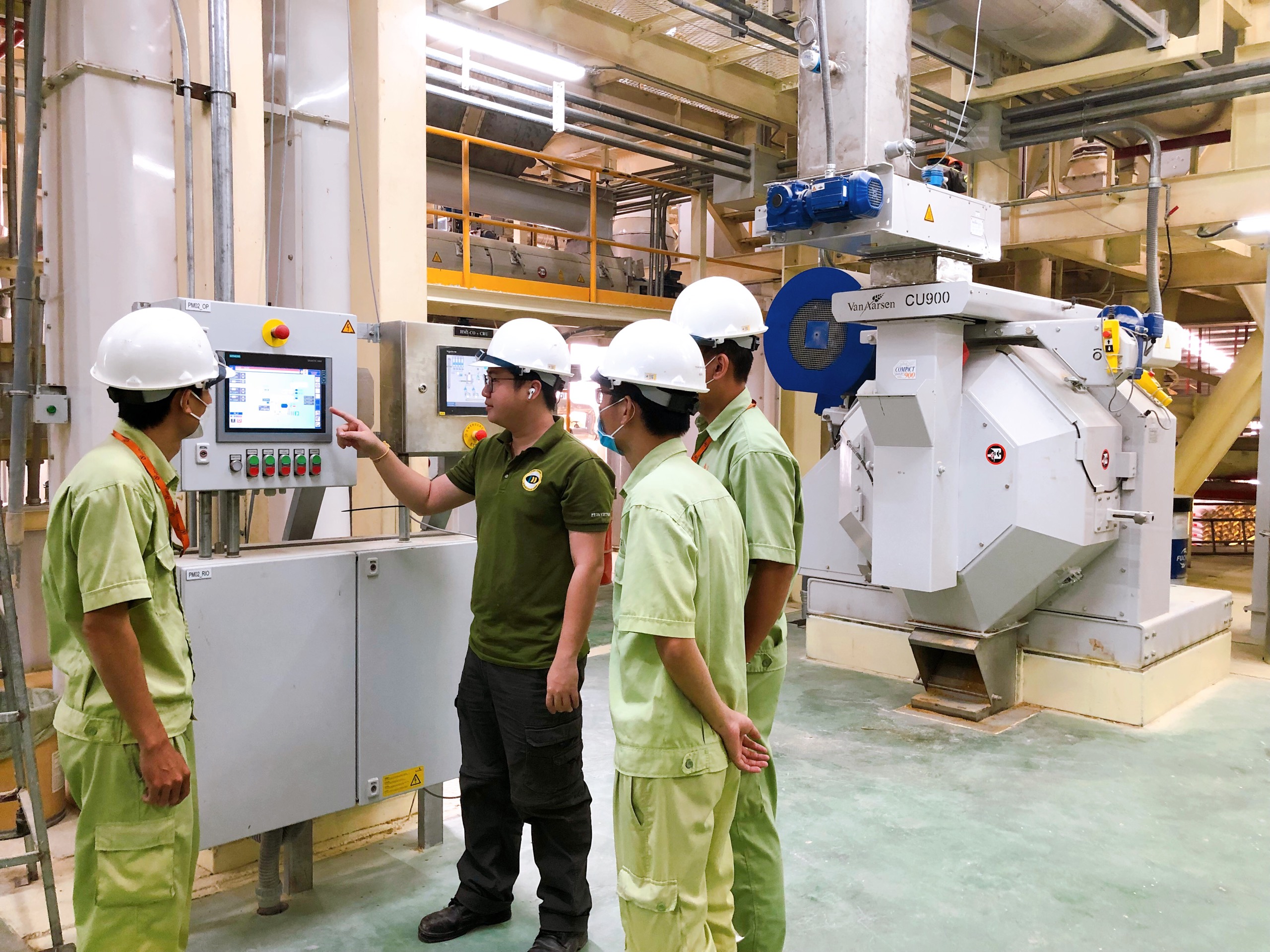 Peja Vietnam pays special attention to enhancing the capability of our local service team so as to be able to supervise the installation, do the testing and commissioning as well as provide the necessary operational instructions. After all this will save the customer time and cost.